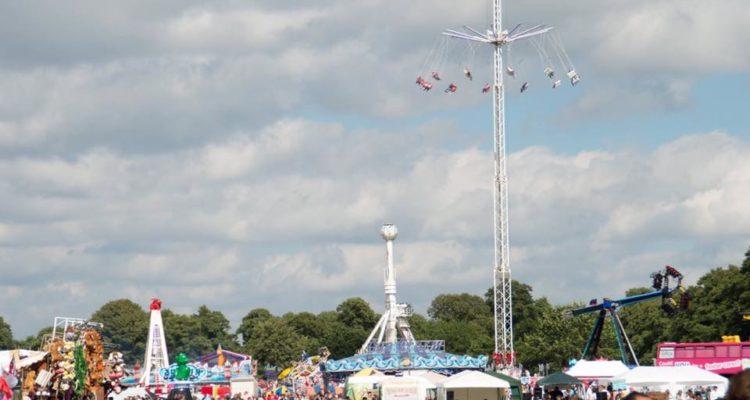 The Northampton Town Festival is back for its 4th year running.

Last year was an absolute scorcher and 58,000 people attended. With families and friends coming from all around, it was a huge success. We had some lovely reviews from some of the attendees which made us even more excited for 2019.

The hot air balloons were definitely a huge treat and many of you shared whereabouts you spotted them across Northamptonshire. Even for those who couldn’t make the event got to experience some of the magic.

See the brilliant video below of the balloons in 2018.

This year we have another exciting weekend planned. With even more balloons, live music, the giant fairground will be back and there is plenty of live arena entertainment to keep you on the edge of your seat from: 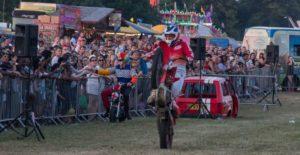 The Knights of Nottingham
An exciting medieval jousting show!

Stannage Stunts
A family of daredevils hold a World Record and perform some of the most dangerous and spectacular stunts you’ve ever seen!

The Vander Wheel of Death is a 9-meter steel structure that revolves around a central axis with an open-sided steel cage on each end. It stands at 50ft at its highest point and the fearless Team run, jump, skip, juggle and go blind-folded during their stunt display.  It’s an adrenalin-fuelled act that will leave your hearts in your mouth throughout.

On Saturday night *weather permitting* you can see the stunning hot air balloon glow followed by the firework finale at 10:30 pm.

More acts are yet to be confirmed, if you’re interested in performing or trading then email: info@northamptontownfestival.com

This is a weekend you really don’t want to miss. Put the 6th and 7th of July in your calendar!